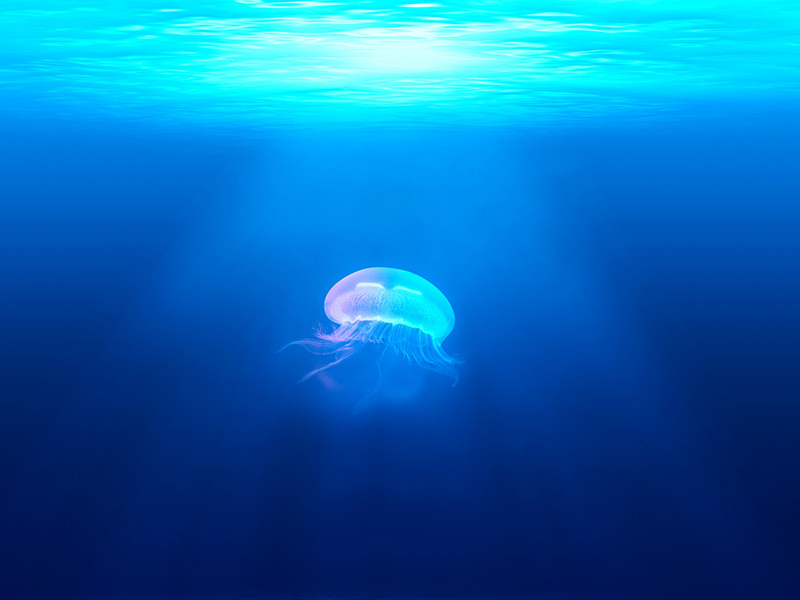 The company’s Schedules of Assets and Liabilities disclose:

Healthe and Sterilray’s disputes center on the technology described in  U.S. Patent Nos. 9,700,642, 8,975,605, 8,481,985, and 8,753,575 and another pending patent published as US2017/0304472. Healthe’s legal teams at Barnes & Thornburg LLP and Akerman LLP say Healthe hasn’t and doesn’t infringe on HEO3’s patents and HEO3’s infringement allegations are based on impermissibly expanding the claim scope in an attempt to encompass Helathe’s accused products. Healthe believes HEO3’s infringement contentions reflect the fact that HEO3 is defining words contrary to their plain and ordinary meaning, and that, under the plain and ordinary meaning of the terms, the asserted claims are not infringed by Healthe and are invalid. “Adoption of Healthe’s proposed constructions, which are based on the intrinsic evidence and, for one claim term, expert testimony, will make it clear that Healthe is entitled to summary judgment that it does not infringe the asserted claims and that the asserted claims are invalid,” the lawyers told Judge Dalton earlier this month.